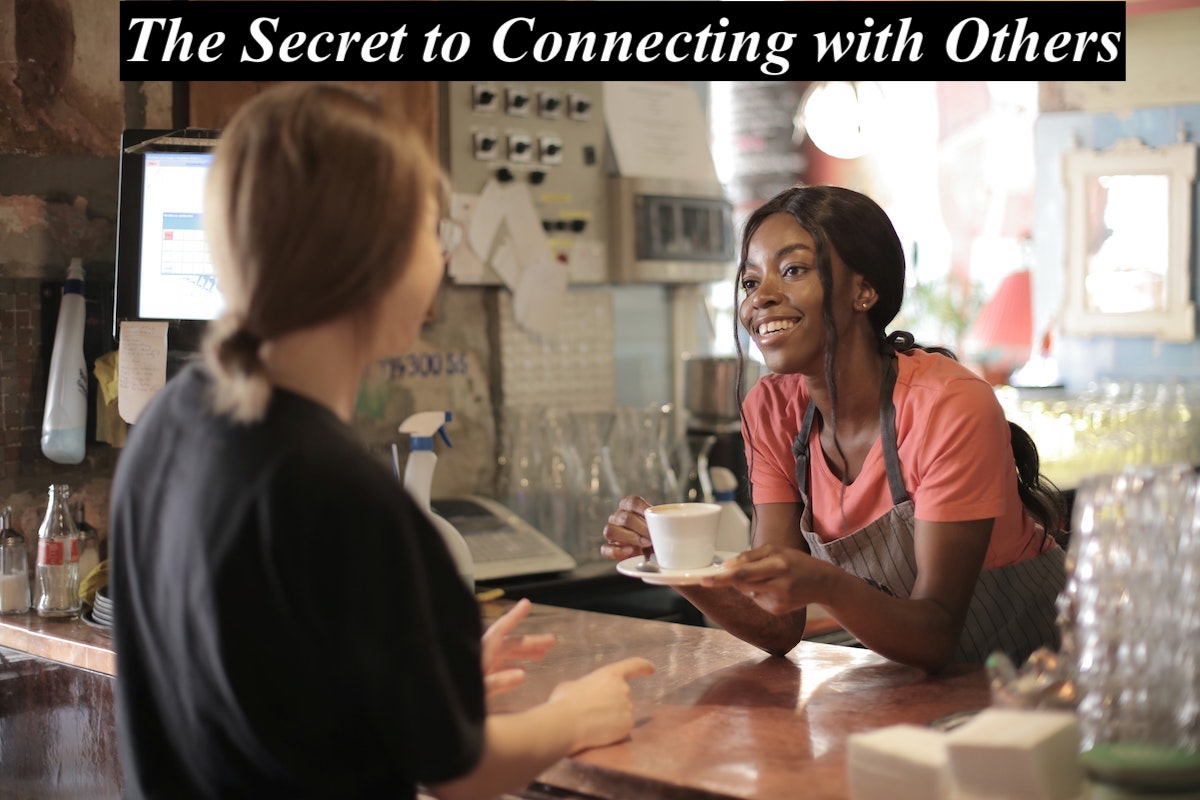 “Do you have any plans for rest of your day?”  How many times have you been asked that question at a restaurant or in the bank?  Probably a lot.  I’ve been keeping track. In the last twenty visits to restaurants, I was asked the question nineteen times. Obviously, servers are being trained in this method of “Connection 101”; The main idea of connecting with others is to show an interest in the customer’s personal life and create positive feelings toward the server and restaurant. The only problem is that the question isn’t genuine. It comes from a script that is followed verbatim.

It begs the question, how do we connect with others? Is it possible to form genuine connections and even friendships with acquaintances, clients and associates?  I learned how to connect with other from one of the best: Nelson Mandela.  When I was researching my book Perpetual Pivot, I interviewed Dr. Wynand Dreyer, who was Mandela’s attending physician during his years of imprisonment on Robben Island.

Dr. Dreyer told me about the first time he met Mandela. Naturally, the doctor was apprehensive, given that South African newspapers described Nelson Mandela as a terrorist and a dangerous criminal. But when Mandela stepped through the door, he was not at all what the doctor expected. In fact, Mandela looked just the opposite of a dangerous criminal. Dr. Dreyer’s immediate impression was that Mandela was a very friendly person, more like a grandfather figure.

Dr. Dreyer was not prepared for Mandela’s friendly greeting. He thought to himself … this man came from Robben Island in chains, in prison garb, with guards surrounding him … I’m a white person, he’s black … I’m supposed to be his enemy. Why does he not perceive me that way? Why does he have this sense of warmness, and a personality that feels like he wants to embrace you?

Dreyer’s impression of Mandela began to warm over time. Mandela always asked about the doctor’s family and took a personal interest in him. Dreyer was always happy to respond, but he could never reciprocate. How could he could ask Mandela about his day … in solitary confinement?

During my interview with Dr. Dreyer, I could see that, even after all these years, he was deeply affected by Mandela and was still in awe of the man. Dreyer concluded calling Mandela the most genuinely gracious man he had ever met. He said, “I felt humble in his presence.”

Without reducing Mandela to a three step formula, let me point out how he connected with others:

He was authentic and took a genuine interest in others. Rather than focusing on himself and his own needs, he put others first. Dreyer told me that Mandela always asked about the doctor’s family, remembering his wife’s name, the children, their birthdays, accomplishments and more.

Mandela wasn’t self-serving. In fact, the people that he cared for had very little that they could do for him. He didn’t build a network of influential people. He built friendships, even people who might be considered his enemy. Dreyer noted that Mandela was almost always accompanied by his personal prison guard, the man responsible for him in solitary confinement. Dreyer could see there was a special bond between the two men. Their body language, choice of words, facial expressions all indicated that a warm friendship existed between the prisoner and his guard. That relationship continued even when Mandela became the President of South Africa.

Lastly, Mandela was friendly and a warm-hearted person. He frequently smiled, greeted people and shook hands. When Mandela became president he interviewed a young white woman to be his personal secretary, Zelda la Grange.  In her own words, Zelda believed in Apartheid ideology and was afraid of black people. She said, “someday they will take their revenge.”

Even with these beliefs, suddenly, she found herself working for Mandela. She clearly remembered standing in front of “the man we considered the enemy” at their first meeting. And yet, she said, “the first thing I noticed about him was the sincerity in his eyes and his infectious smile.” He reached out his hand as he spoke to her, and she realized he was speaking to her in Afrikaans. At that moment she dissolved in tears. It was a watershed moment in her life. Zelda became Mandela’s personal secretary, confidant and friend and worked with him for 19 years. All of this is documented in her memoir, “Good Morning Mr. Mandela.”

Some people might assume that connecting with others was easy for Mandela, that he was a natural. Yes, he had a warm smile, but he was also very deliberate in his connections. He worked hard to build bridges with people, even those who were suspicious or mistrustful of him.

Over time, many people who were against Mandela came to respect and admire him because of his vision and genuineness.

So take the first step to connect with people. Get to know them and what’s important to them. Connect with genuineness, curiosity and warmth. And watch as you earn friendship, respect and loyalty of people who were merely clients colleagues and acquaintances. 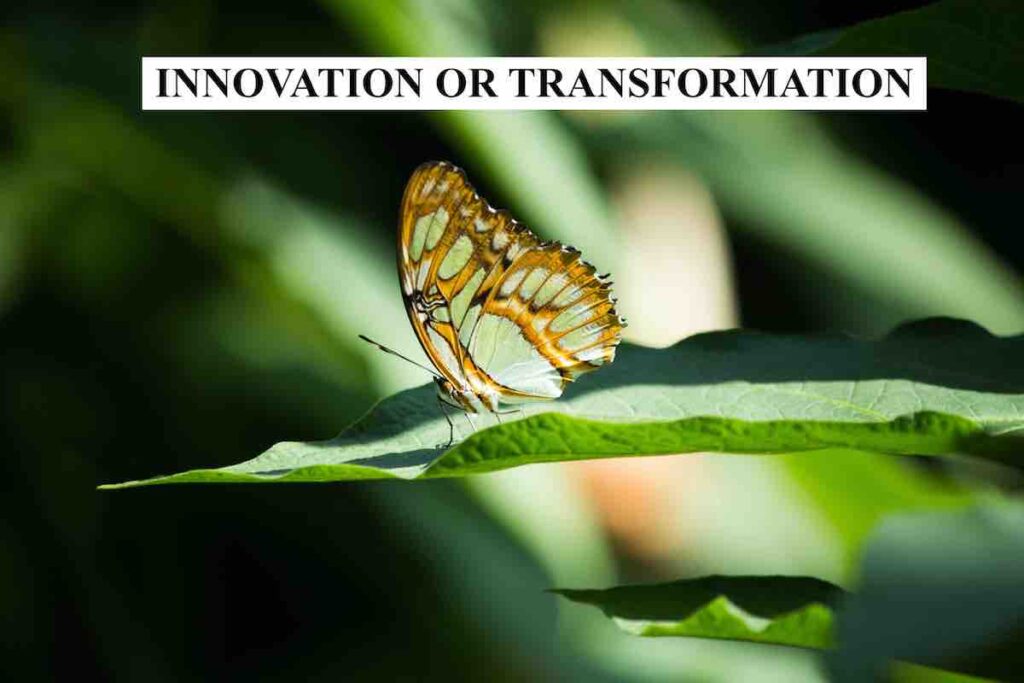 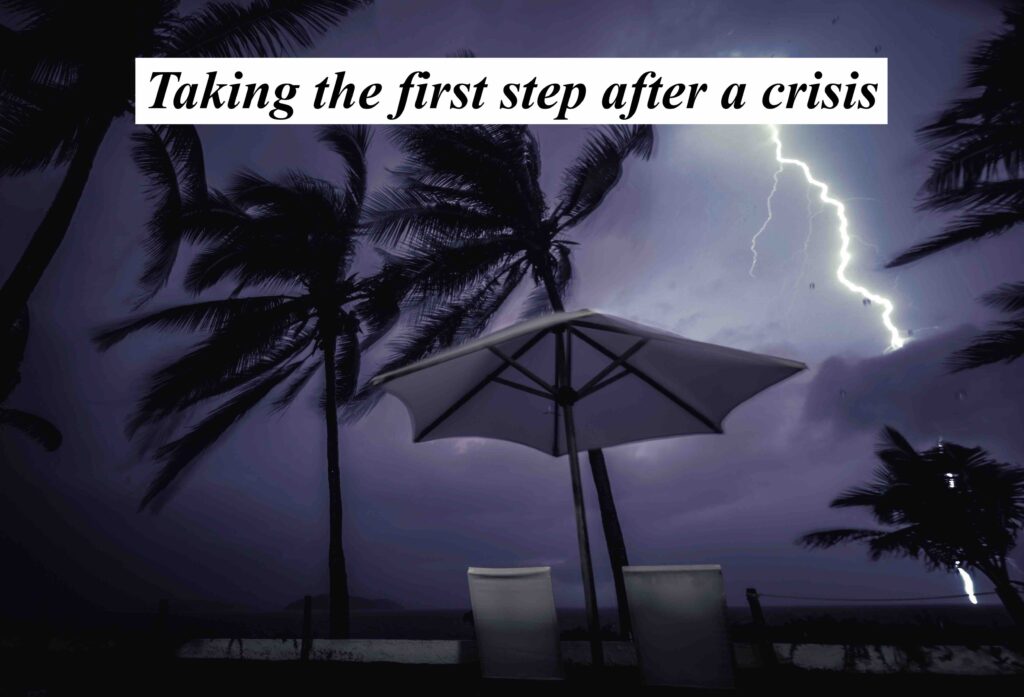