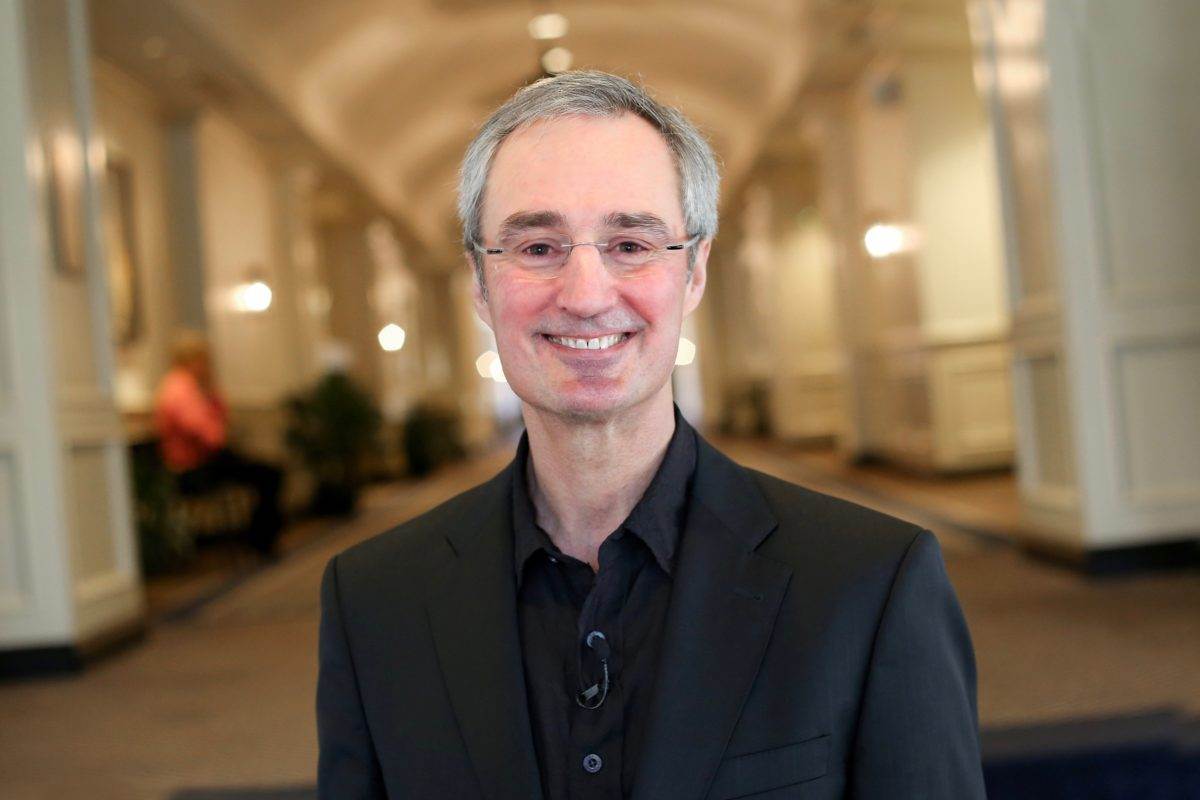 A prestigious honour has been bestowed on a Vernon resident. Mark DeVolder, an International Change Management speaker, has been awarded the top 25 speaker designation in 2016 by Speaking.com, a U.S. speakers bureau.

“Thank you to all of my clients, friends and especially the people of Vernon for their enthusiastic support,” said DeVolder.

Each year, Speaking.com recognizes 25 speakers based on expertise, professionalism, presentation skills, original contribution to the field and public votes cast at the Speaking.com website. More than 25,000 votes were cast from around the world for the 2016 nominees.

In January, it was announced that DeVolder was voted No. 1 in the top 25 speaker awards. The others include Nobel Prize winners Joseph Stiglitz and Muhammad Yunus, and Shark Tank star Daymond John.

DeVolder has helped prepare Colombian business leaders for free trade agreements, coached companies through mergers and acquisitions and assisted in the wrap-up of NASA’s space shuttle program. He has appeared before audiences in Monaco, Dubai, Singapore, Barcelona and Istanbul as well as in Vernon.

This article was originally published on Vernon Morning Star

Interested in booking Mark to speak to your business or organization? Learn more about Dr. Mark DeVolder Here. 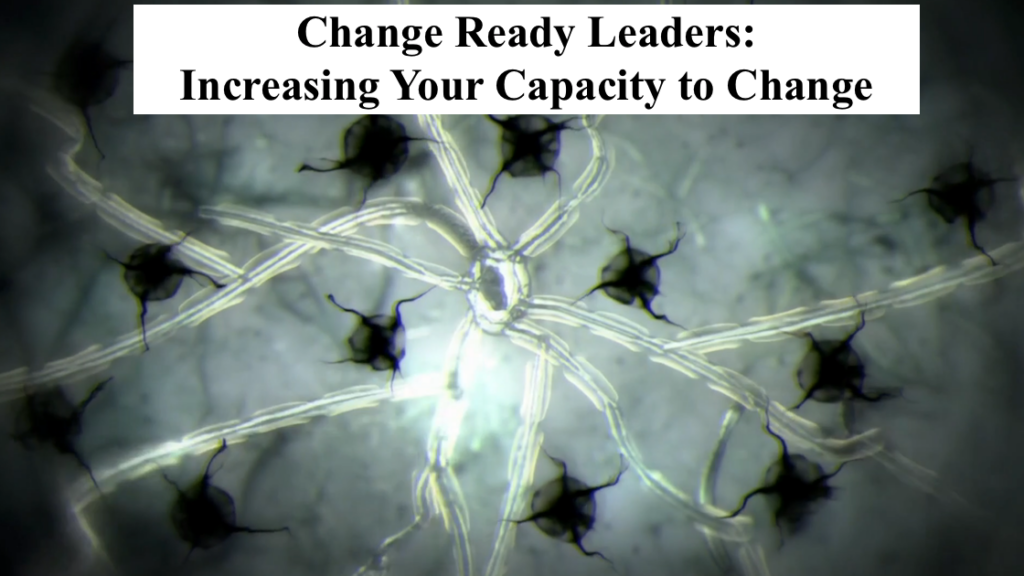 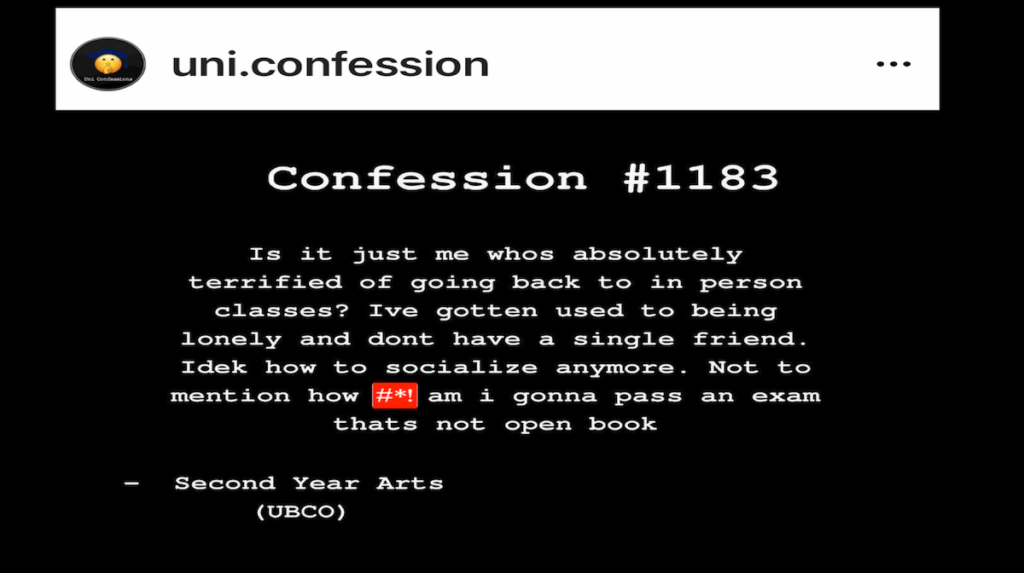 It’s a question employers and employees are discussing around the world; what is work going to...