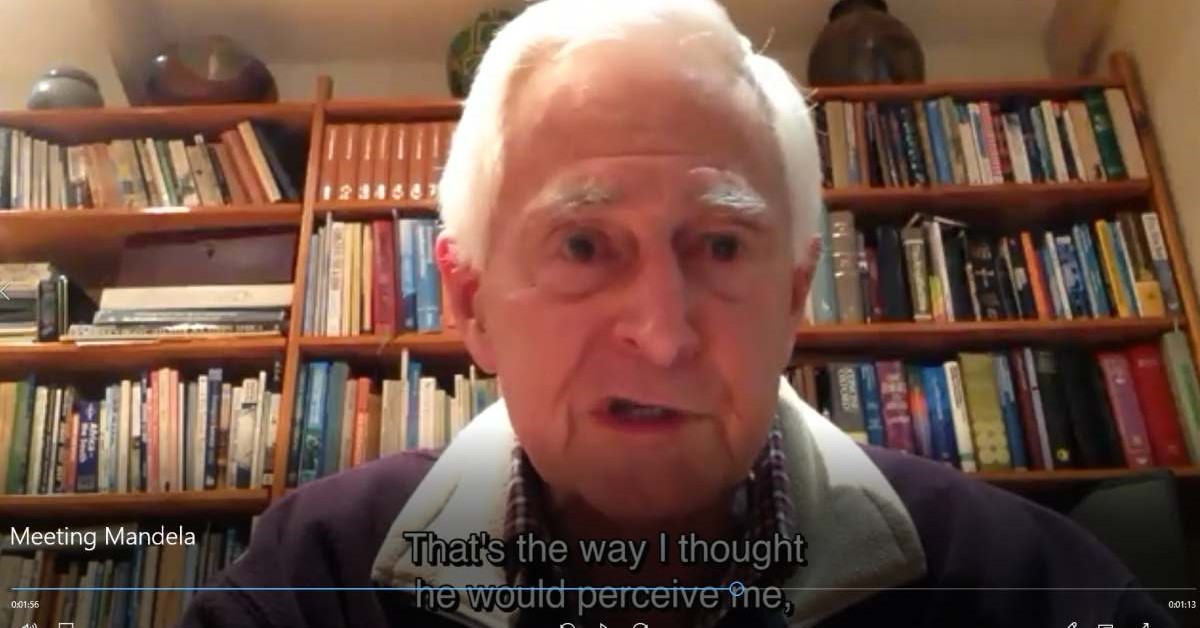 Mark DeVolder:
Hi, I’m talking with Dr Wynand Dreyer today, former dean of the faculty of dentistry at the University of Stellenbosch, South Africa. But the reason for this interview is that Dr. Dreyer regularly treated one of the inmates at Robben Island prison, Nelson Mandela.

You’ll hear about the unique relationship that spanned 14 years while Mandela was in prison and then later when he became president of South Africa.

Dr. Dreyer, welcome. It’s a pleasure to talk with you. Please tell us about the first time you met Nelson Mandela.

Wynand Dreyer:
Before he came, I had some visits from the security branch of the police to come and check it, check me out, I suppose, and also check out the circumstances, because at that stage, he was a high profile inmate of of Robben Island. Yeah, interesting.

At the time, this was in the height of the apartheid era and there were a lot of security things going on. And, for instance, say they did not allow any pictures of Nelson Mandela. So I didn’t know what he looked like, never seen a photograph of him or anything like that. So this was the first time I met the man.

And immediately when when I met him, he was the most friendliest kind of grandfather figure, because here he is coming from from Robben Island in chains, in prison garb, many guards around him coming to see me. And he has this warm personal- I’m a white person. He’s he’s black. You know, I’m part of his enemy, I suppose. That’s the way I thought he would perceive me. But no, Nelson Mandela had this fantastic sense of oneness and this personality that just wants to embrace you. And that just tells me that he has enormous capacity for forgiveness. And this was also strengthened. And each time I meet him in subsequent years.

And one of the things that I experienced and this was echoed by my wife Rita, when she met him at some later states at a social gathering after he was released, is that he (Nelson Mandela) had this enormous aura about it, really aura, and you felt very humble in his presence. He’s in prison. He’s in prison garb, in chains. A whole bunch of guards around him. And this is the impact he had on me.

Mark DeVolder:
So the leadership example set by Nelson Mandela is just as relevant today as it was during the apartheid era. In the next clip, you’ll hear the gripping account of a message from prison that Mandela asked Dr. Dreyer to deliver. Thanks for watching. I’m Mark DeVolder. 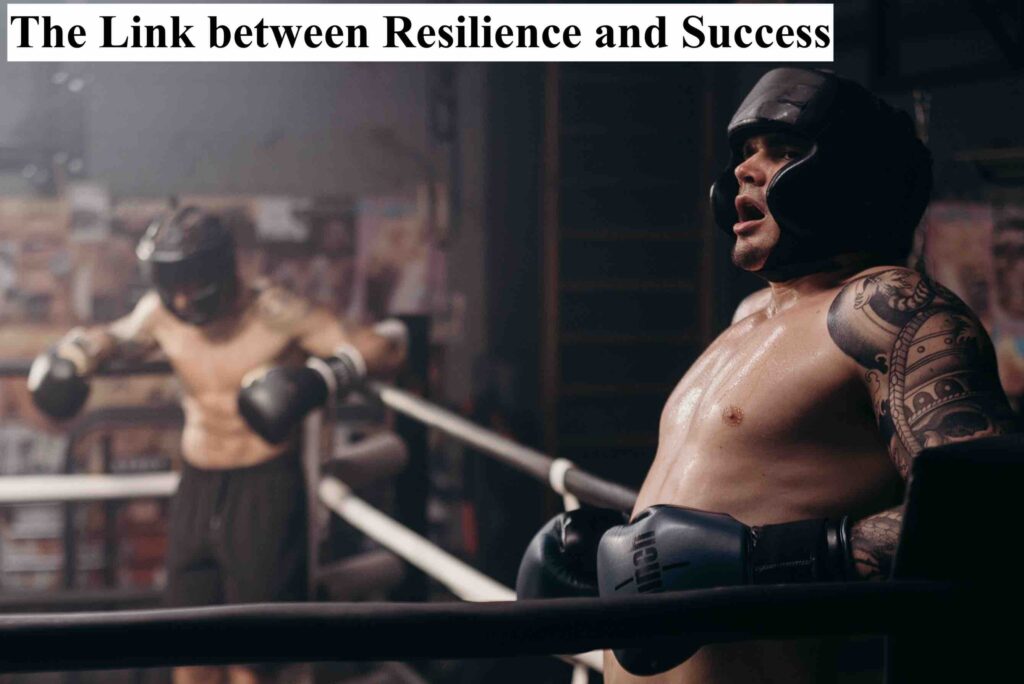 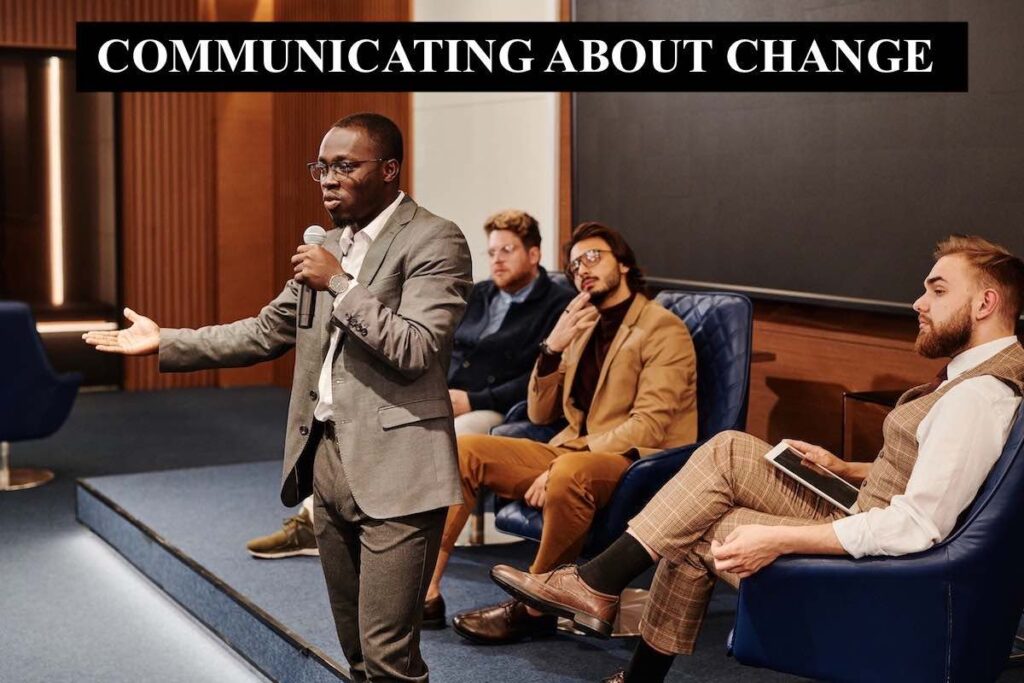